Linen Dresses for the Rest of the Summer 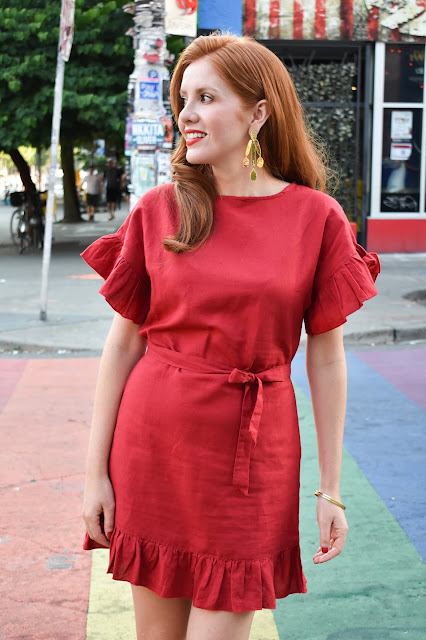 For the remaining days of summer linen dresses come as a natural choice. In fact, linen is considered the best fabric to be worn during the summer due to its fantastic characteristics. Linen is highly absorbent and a good conductor of heat, meaning it provides coolness and greater airflow, although at first sight it seems stiff and uncomfortable. On the contrary. Linen allows the body to breathe and makes it free of moisture. 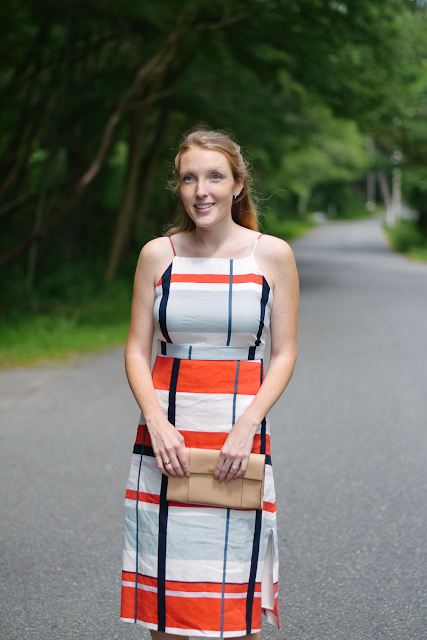 Via One Brass Fox

Linen fabric quickly removes perspiration from the skin. It absorbs body moisture but it won't feel clammy because perspiration evaporates off linen quickly so the linen piece acts like an excellent cooling system.

Apart from coolness and high absorbency, linen is an excellent heat conductor as it allows the body heat quick escape thus improving cooling. As a matter of fact, it is claimed that  heat conductivity of linen is five times higher than wool and eighteen times higher than silk, so go and fetch your linen outfit. 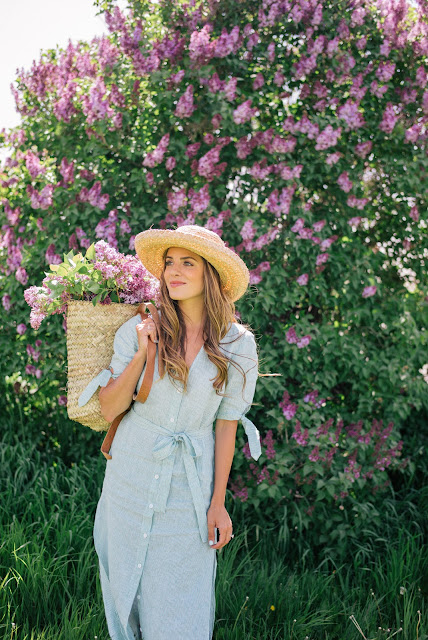 Leave your comment
Comments
8/30/2017 2:32 PM
Guest
I've always liked wearing linen because it breathes. It gets so hot where I live during the summer. I really love that orange dress on top! So cute with those ruffly sleeves & hem!
Blog archive
top